Had the pleasure of shooting with the beautiful Andie.

An absolute pleasure to work with, Andie was the consummate model. We braved threatening storms and mosquitos to capture some truly stunning images.

I have been out taking a plethora of pictures. I have taken photo shoots. Some of these have been NSFW so I will only post shots that can be seen on this site. Within the span of 2 days I took part in 3 photoshoots with three beautiful ladies. The first was with the amazing Kate Snig. with the theme of Boudoir bodyscapes.

Following the shoot with Kate, the next day I met with a beautiful woman named Jessica who was brave enough to experiment with me using some backdrops. We managed to get some really cool shots. One series with a cool winter scene backdrop, another with an alley brick wall. We even added a little graffiti to the backdrop in post to give it some additional realism. 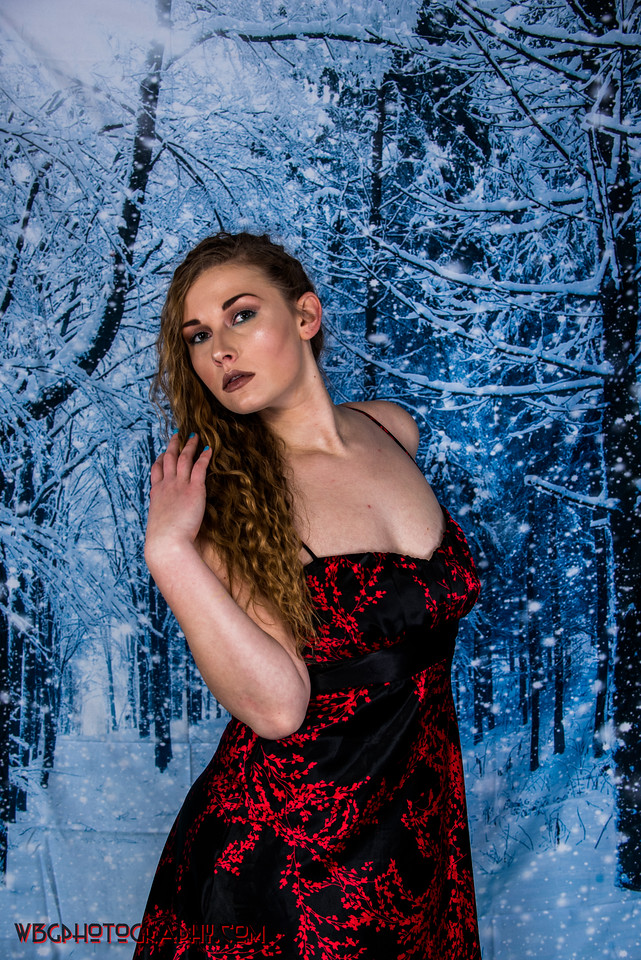 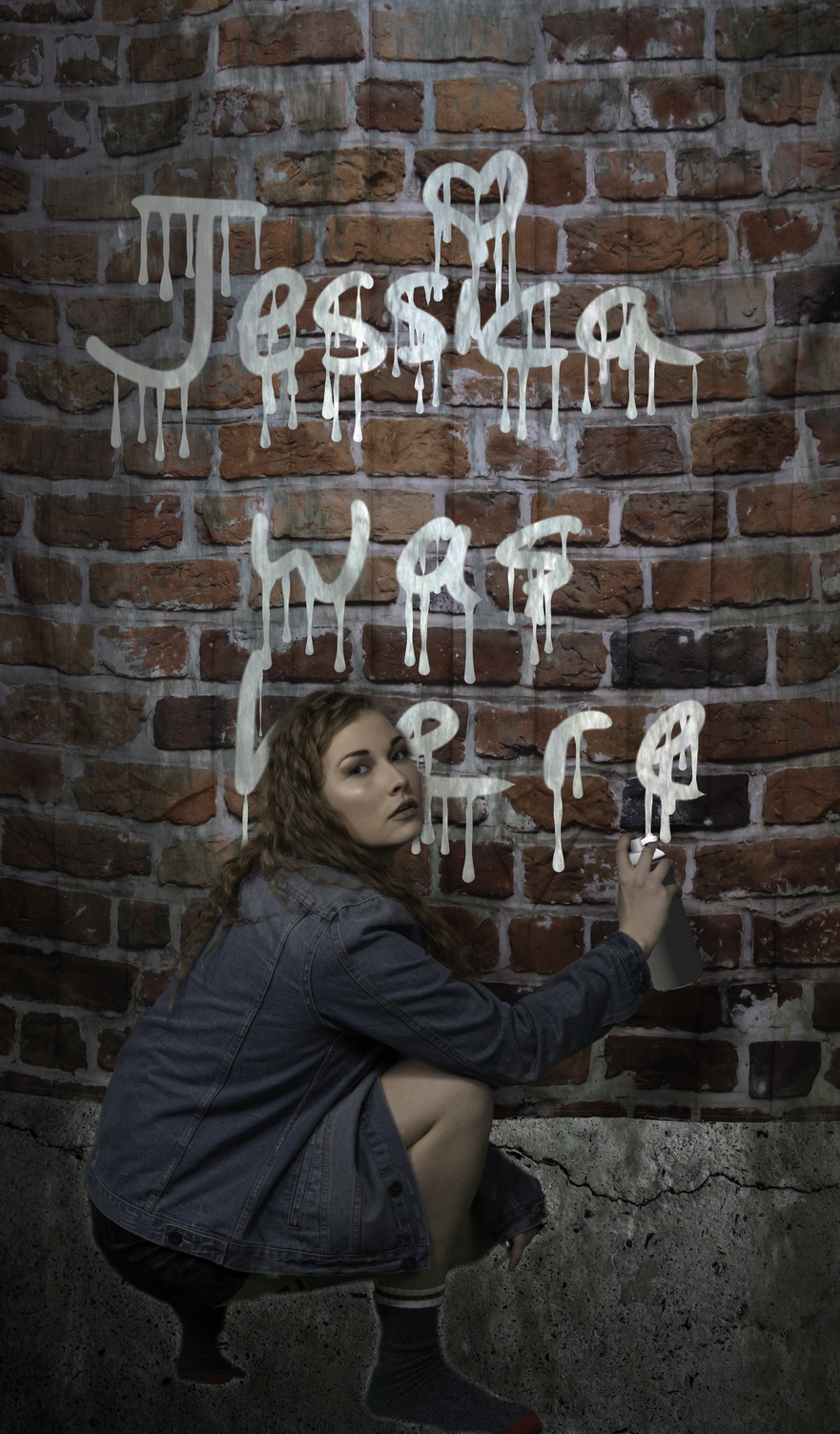 My last shoot of the weekend was with another spectacular model. Starla dressed up or should I say dressed down for some nude bodyscapes and wet shower scenes. The theme…Slippery when wet. Using a spritzer bottle and some interesting setups we were able to mimic a shower scene without even being in a shower.

All in all it was a very busy weekend. Busy but very enjoyable.